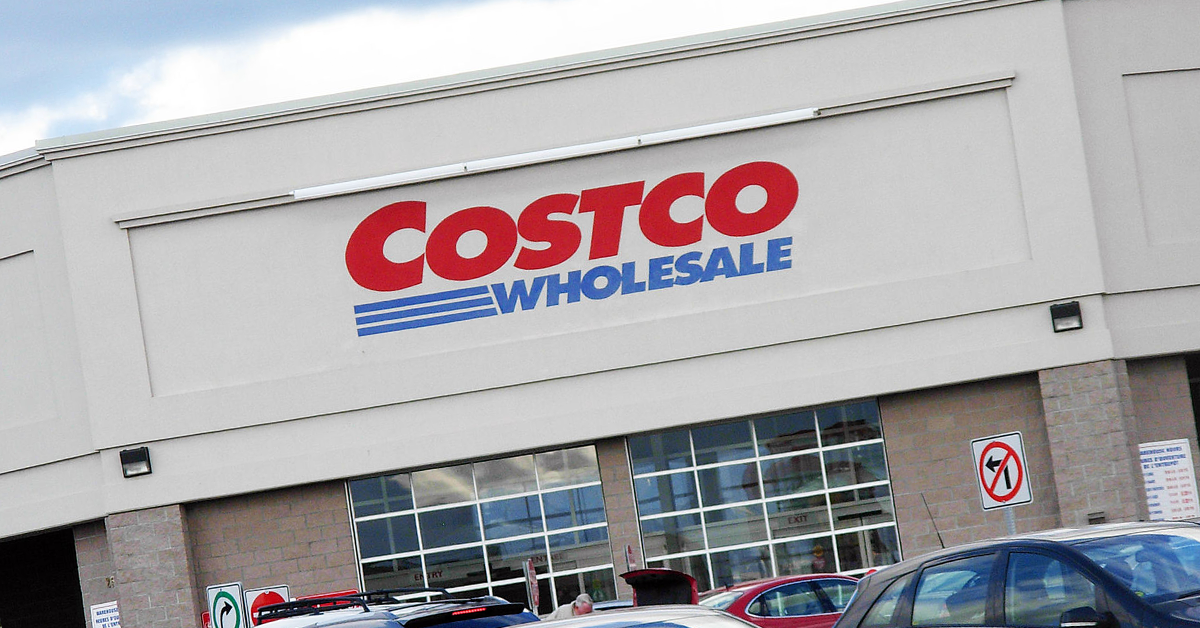 Fresno’s oldest Costco Wholesale location is likely on-the-move, sources with knowledge told The Sun, with some new amenities slated for its future location.

The sources confirmed mid-2020 rumblings among the commercial real estate industry that the wholesale warehouse store was eyeing to leave its longtime, west Fresno location.

Earlier this year, Costco tendered plans to the City of Fresno to construct a new warehouse at the intersection of Herndon Ave. and Riverside Drive, just south of Riverside Golf Course, a municipal golf course.

The proposed Costco site, one of the largest and last undeveloped parcels along Fresno’s heavily-trafficked expressway, is a 22.5 acre parcel located between a Darrel’s Mini Storage to the east and a newly-constructed residential development to the west.

Costco declined to comment, citing a policy of not commenting on location openings beyond three months in advance.

The move comes as Costco – and west Fresno – has largely outgrown the current location, which opened in 1985.

However, it has not joined Fresno County’s two other locations – River Park and Clovis – to expand beyond a smattering of dual-sided, two-pump lanes.

Meanwhile, traffic along Shaw Ave. near the Highway 99 corridor has grown considerably choked within the past decade.

The gridlock prompted a bigger push within the Federal government, spearheaded by Rep. Devin Nunes (R–Tulare), to fund the Veterans Boulevard project to ease traffic congestion from Fresno residents living west of the highway.

The proposed Herndon warehouse is within close proximity of the Herndon exit from Highway 99 and the currently under-construction Veterans Boulevard exit.

So what’s in store for the proposed new location? Sources briefed on the matter told The Sun that the Herndon location would feature eight lanes of four, double-sided pumps servicing 32 cars at once – a drastic upgrade from the west Shaw location.

The Costco will also feature one amenity unseen in the San Joaquin Valley: a drive-through car wash.

Only six California locations of the warehouse chain feature the car wash, which offer exterior car washes for $7.99 per wash.

They are currently based in San Juan Capistrano, Poway, Lancaster, Oxnard, Torrance, and Victorville.

Back to news archive page